When Instagram first released the story feature, everybody was outraged and saying that Instagram is copying Snapchat, with other little details such as adding texts, drawings and location to the stories. Snapchat took a while to launch apple app development, but after that the app really took off. When in fact, Snapchat had all of these features for a long time in where you can create your own geofilters to your snaps. So here is a list of why Snapchat is one of the best social media app, a whole lot better and fun than Instagram. 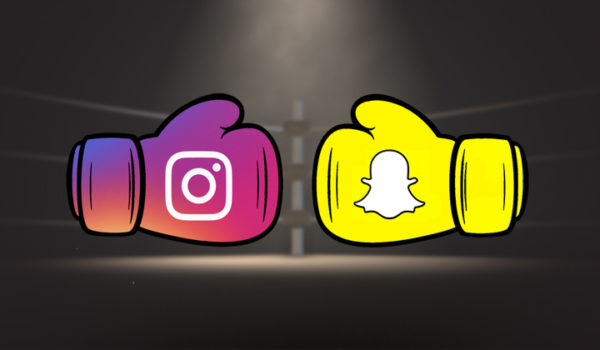