Anime and Manga, also known as Japanese Comics, have been introduced in Malaysia for many years. When their fame began to grow in countries around the world, their presence on the internet grew as well. With the growth of anime and manga culture, many countries allow their people to access these anime and manga through online sites to watch and read or even imported physical books.

What are Anime and Manga?

Anime, or Japanese Animation, are 2D animated shows that are subtitled or dubbed when shown in other countries. These shows have such a huge impact on the cultures of other countries. Take Malaysia as an example, a lot of the Japanese cultures such as cosplaying and having anime conventions have been ever-increasing. Because of the increase in anime popularity, people became really drawn to the culture.

People began learning about other Japanese cultures while also picking up the language either formally through language classes or through anime itself. A lot of anime showcases a lot of other Japanese food, culture, festivals and so much more. People who have a strong interest in anime would then look up a lot of these aspects and expose the new things that they have learned to their friends and even other people too. Therefore, increasing the popularity of Japanese culture.

Manga on the other hand is Japanese Comics. A lot of these comics would later be adapted into either a Live Action version or an Anime version when it has reached certain popularity; one of the best examples is that of One Punch Man. There are multiple types of genres when it comes to mangas just like how a lot of written content as well. But one of the most famous genres that would often have a good mix of both long-lasting content and simple conclusive content is that of mangas of the Adventure genre.

In Malaysia, although we have our own style of Comics and even some which were inspired by Japanese Manga, we are able to buy Manga in Malaysia too. Book stores such as POPULAR and KINOKUNIYA would sell Japanese Manga but these would usually be the ones that have been translated into English. Besides physical stores, there is also the usage of the Internet to read adventure manga series on Manga Legacy. Manga Legacy is one of the better sites to read Manga.

Benefits of these Culture Exposure 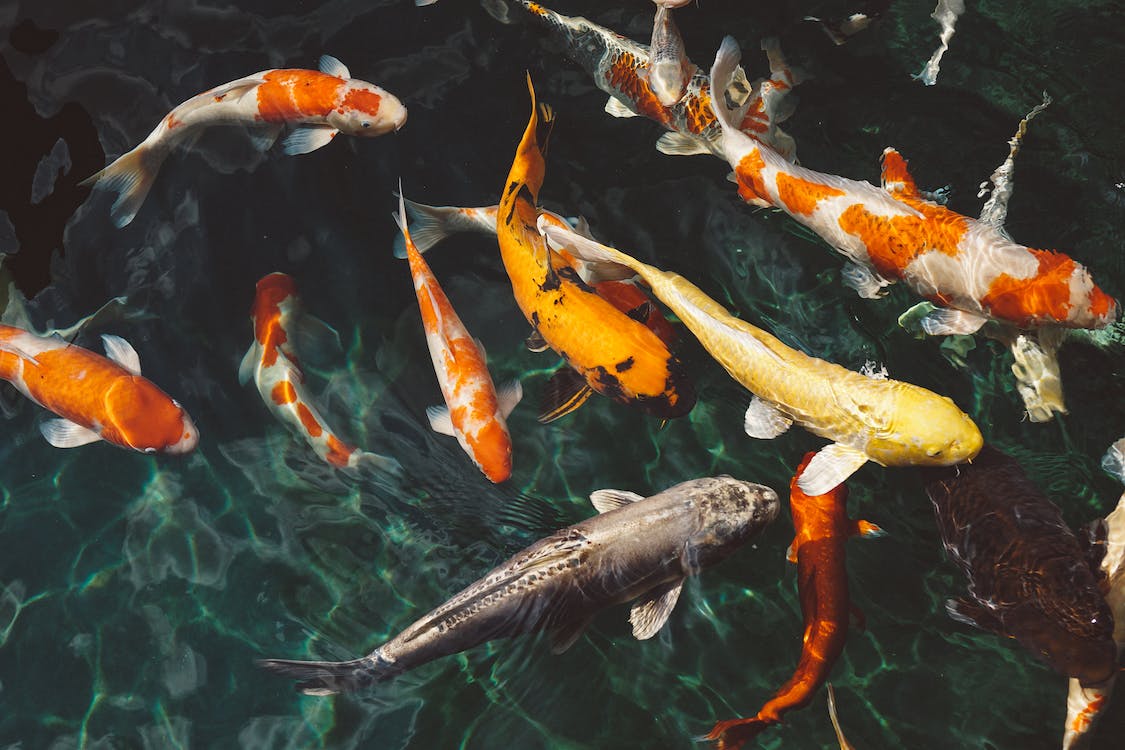 There are many benefits when it comes to being exposed to another country’s culture. Malaysia has more festivals and conventions held than before. This gives a lot of Malaysians the opportunity to show their talent when cosplaying or even having a booth during the expositions. Exposure to other cultures has only improved the quality of the food variety in the country. On the topic of Japanese culture, we have managed to take a huge portion of their food as well. These have been shown to us and many restaurants were opened by both Malaysians and Non-Malaysians which served Japanese food like Ramen and Sushi just to state a few.